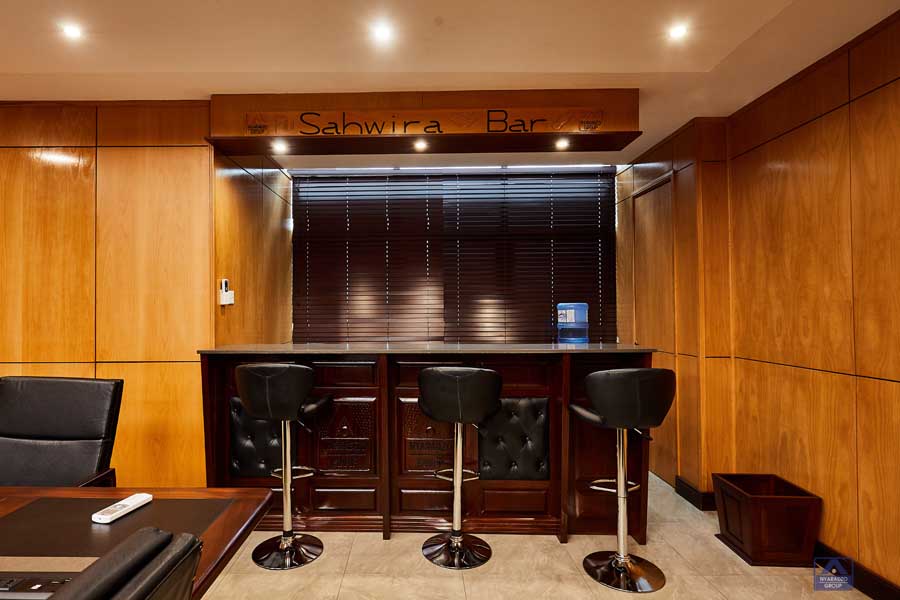 FOLLOWING an outcry over rushed burials of Cyclone Idai victims, Nyaradzo Funeral Assurance Company has deployed a team in Manicaland with equipment to accord relief and services to the survivors and ensure decent burials of the deceased.

This also follows unconfirmed reports that some of the victims of the floods were being buried in mass graves in Chimanimani where the tropical cyclone ravaged the most.

“Our prayers and thoughts go out to all who have lost loved ones and those who have been made homeless. Nyaradzo has deployed staff and equipment to Manicaland, which stands ready to help bring the much needed relief to those affected by Cyclone Idai,” Nyaradzo said in a statement yesterday.

“In situations like this, it is meticulous planning, teamwork and co-ordination that carry the day. We are in constant communication with teams on the ground to ensure that those affected are provided with the aid they so desperately need as soon as it is logistically possible.

“We are working hand in hand with other organisations to ensure decent burial for those who sadly lost their lives in the aftermath. The measure of a nation is seen in how it treats its most vulnerable and how it buries the dead.”