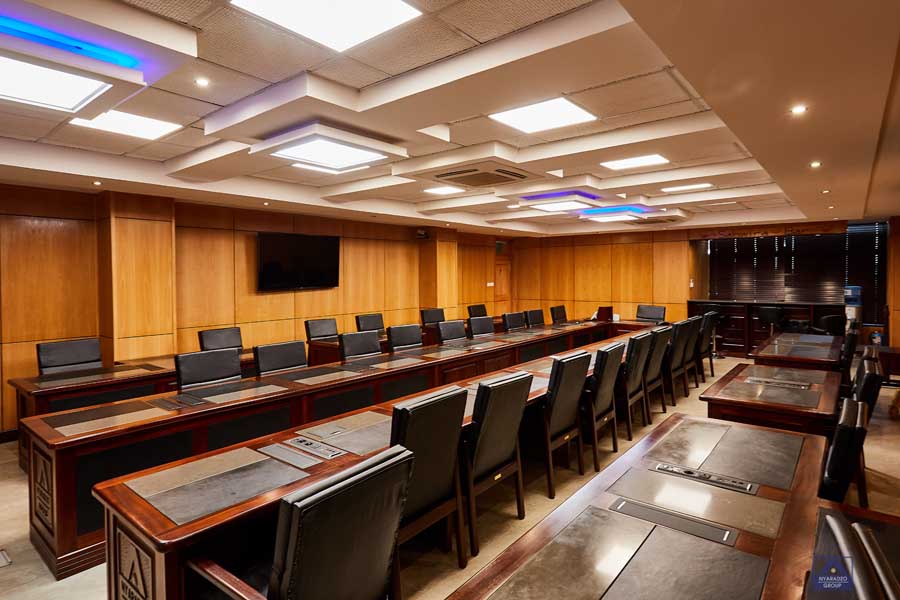 NYARADZO Life Assurance has partnered Chicken Inn Football Club and will be providing the team with a 65-seater bus in due course, among two other
sponsorship packages.

Nyaradzo sponsors other football clubs, among them Caps United, Highlanders, Dynamos and Black Rhinos under their scheme, Score Pack Plan, launched in 2013.

Speaking at the unveiling of the partnership, Nyaradzo group general manager Tendayi Kanjanda assured Chicken Inn that before their bus arrived, they would provide the club with transport in the interim.

“We would like to thank the other sponsors that have been behind Chicken Inn since it started. It is important to ensure that our local teams do well.

We want to see our teams go out in Africa and compete with the giants. We want to empower the clubs so that they generate their own income to run their affairs,” Kanjanda said

“This product is structured in such a way that if Chicken Inn is going to distribute a funeral policy, they will get a commission from the premiums that are paid. We will be providing a team bus to ensure that the team is able to fulfil its fixtures. We are in the process of acquiring the bus and we have made the necessary applications. But in the interim, because we have a huge fleet, we will make sure that transport is provided for all your games when you start.”

Nyaradzo will also provide funeral cover to 50 members of Chicken Inn, including some former players.

“What we have noticed over the years is that when football players stop playing — and in the unfortunate event that they pass on — so many challenges are faced in order for them to get a decent burial. We said in this sponsorship that we need to take care of these football legends,” Kanjanda said.

Bonvie, Black Shark and Zibuko earlier unveiled three sets of kits for the club’s training, warm up and travel.
Chicken Inn took advantage of the opportunity to unveil their squad for the 2019 season.