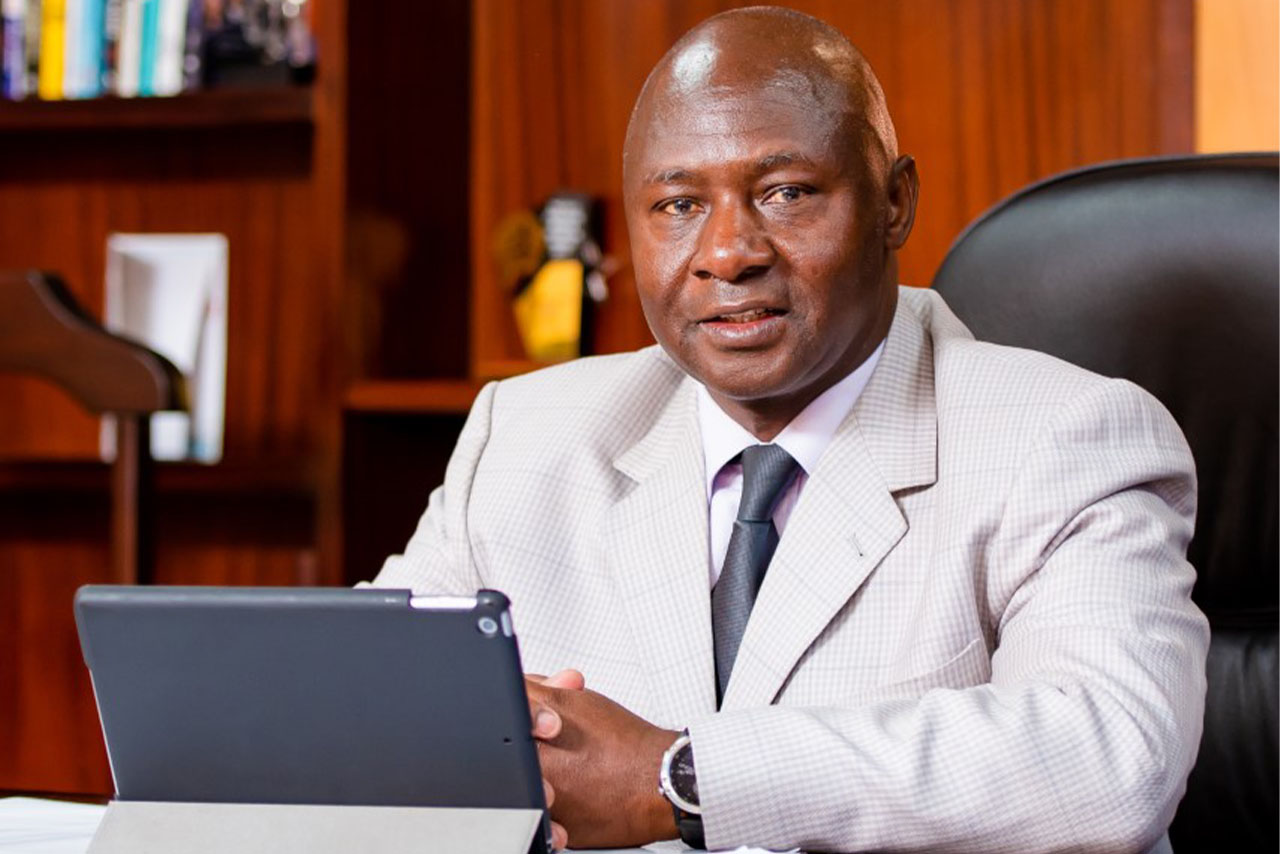 Today is a big day for our youths for it was on this day, three years ago, that the Robert Gabriel Mugabe National Youth Day was formally recognised as a national holiday, in recognition of the role the late former president played in empowering the country’s youths.Since then, the 21st of February has assumed significance that goes beyond just being a day on which our founding father was born to one that gives the nation time to sit back and reflect on the circumstances our youths find themselves in as well as charting the way forward.Youths occupy a special place in any nation and there can never be meaningful development if their contribution is not acknowledged.An estimated 68 percent of the country’s population of 14 million are youths under the age of 35. These nearly 10 million young women and men must step up to the plate for economic transformation to be achieved.

And yet today’s youths are swamped by enormous difficulties, among them, high unemployment, pressure of materialism, lack of affordable housing, negative stereotyping and social media hazards.Notwithstanding these challenges that often lead some of our youths to crime and substance abuse, I see a very bright future for our youths.I am encouraged by the admission that developmental priorities, from the colonial times, have not adequately supported the transition of youths to productive adult roles, and fully subscribe to efforts to adequately support the transition of the young generation to productive adult roles.To realise their full potential, our youths must, however, be at the forefront of lobbying for more systematic and sustainable policies that engender economic growth while seizing opportunities that come their way.While President Mugabe’s legacy enlists divergent views, Gushungo remains an embodiment of certain values that our youths must emulate and live by.

Together with many youths of his generation, he had to cut short his education and abandon the comforts of his home to take up arms in order to dislodge the oppressive colonial regime. Driven by the desire to be free, they were fearless, tenacious, determined and worked hard, that not even years of incarceration could break their resolve nor alter their beliefs. If anything, they emerged from prison stronger mentally, better educated than before and determined to see through their mission of establishing majority rule. Education became one of President Mugabe’s primary focus both in and out of the walls of prison and today the nation prides itself for having the highest literacy levels in Africa mainly thanks to the policies he espoused and pursued once out of jail at the attainment of our independence.

Our youths must utilise this education and freedom which they now enjoy to make a difference. They must aim high be innovative and take advantage of the massive technological advances all around us including the fourth industrial revolution.To help keep our youths away from being couch potatoes and electronic gadgets addicts, Nyaradzo Group through our Sahwira Events and Lifestyle (SEAL), will encourage our youths to do more outdoor living so they can expend some of their energies and stimulate their creativity. We intend on organising boot camps, obstacle courses and discussion groups for the youths. Also outdoors is where they can meet and mingle with their counterparts helping them come up with ideas that can transform their lives and make a difference. The youths of today must generate new ideas and push the agenda to grow intellectually and in business. We all look forward to them playing their part in economic development and growth.Just as well, the world now has a substantial number of youths who are billionaires in their own right, among them Kylie Jenner, Alexandra Andresen, Katharina Andresen, John Collison and Evan Spiegel.All it takes is discipline, hard work and focus.

Zimbabwe youths, keep up the faith.