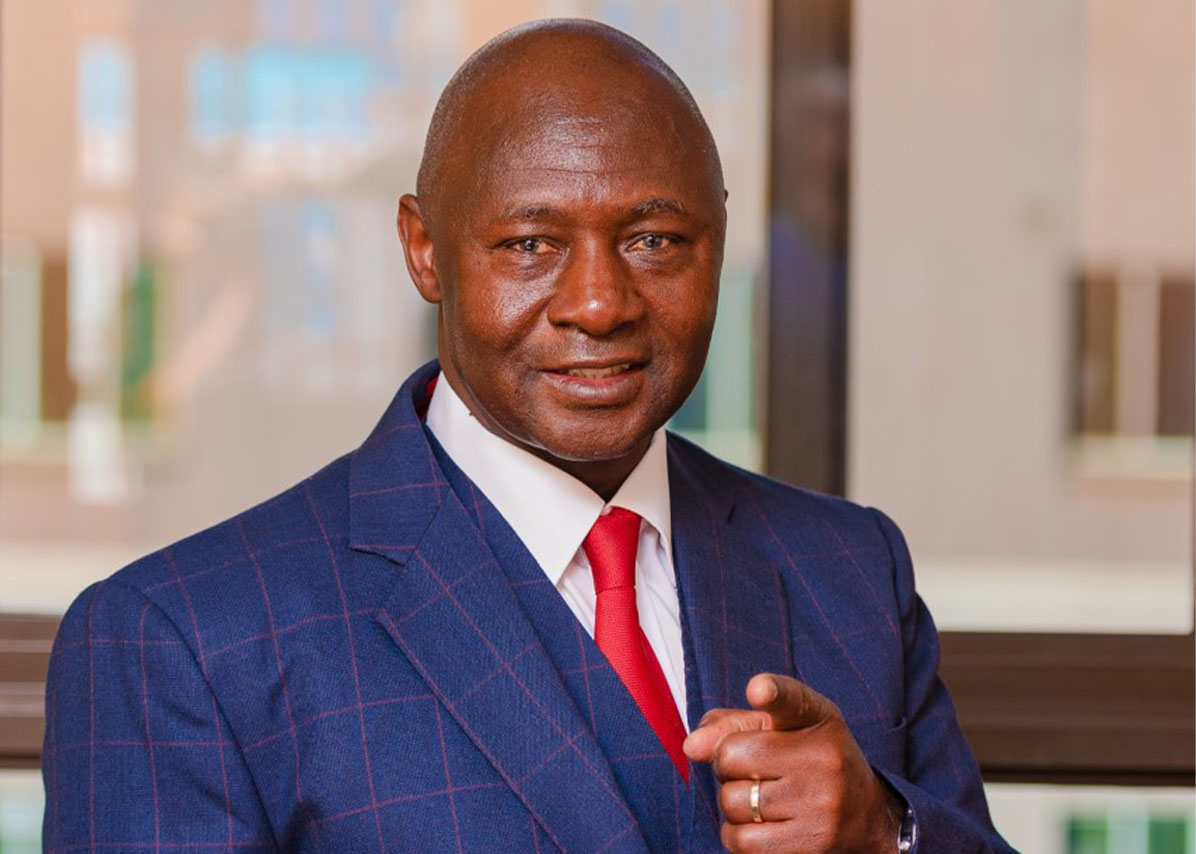 Today we celebrate one of our own, a hard working young man who because of his work ethic characterised by hard work and working smart will join a long list of luminaries past and present who are called by a most sacred name, ‘Rhodes Scholars’. Cephas Svosve has made us proud by applying for and being accepted to be a Rhodes Scholar for the academic year starting September 2020. Joining him on the long flight to England is another outstanding individual, Andile Dube, also with us today. Andile has just finished his medical degree and will be going to Oxford University to further his studies.Talking to Professor Mutambara who himself is a distinguished Rhodes Scholar, there are two processes involved for one to become a Rhodes Scholar.One must apply and be vetted for their intellectual aptitude for them to be accepted as a Rhodes Scholar. Once accepted, they must make another application to the University of Oxford where they go through another rigorous and thorough vetting process.

I am happy to say that Cephas and Andile passed through both gates and made it unscathed, well done to both of you.I have been a curious student of the history of Cecil John Rhodes who was born in Britain in 1853 in a family of nine, seven boys and two girls. At the age of seventeen he came to Africa for the first time, joining his brother Herbert in Natal who was working at a cotton farm.It is said that because Cecil was always sickly, his parents thought the African sun would help him get better. When diamonds were discovered in Kimberly, Herbert and some friends trekked all the way from KZN to the Western Cape to join in the Diamond rush, leaving Cecil with a friend. Cecil would join him later.In Kimberly, Cecil wasted no time, becoming one of the influential people in the diamond industry and indeed in the world through one of the world’s best known Diamond Company De Beers which he created.Cecil’s vision was always to grow and entrench the British influence across the globe. He thought it was the responsibility of the British people to civilise the world through education.Once the business of setting up De Beers had been done, Cecil went back to England so he could go back to University, enrolling at Oxford University.It was after going through the Oxford experience that he thought it important for others across the globe after him to have the same experience thus he bequeathed most of his estate to the Rhodes scholarship fund. It is this visionary sight that brings us together today as we celebrate two outstanding individuals, Cephas and Andile who will later this year join a group of World scholars on the same program at Oxford University in England.

We celebrate these two today because of their work ethic.To Cephas, let me say this, your colleagues at Nyaradzo wish you well on this your journey to enlightenment. They wish the same to Andile.Zimbabwe needs people of your calibre, Nyaradzo also. It is our wish that after Oxford, both of you will come back and help us build this organisation to become a global giant. You will also come back so you can help in the rebuilding of our country.Nyaradzo has had a scholarship program going for years. With us today are graduates of this program, if I could ask them to stand and be seen. Among them are doctors, engineers and other professions. To our graduates, I would like to say, now that you are done with school, which you did very well, you need to apply yourselves the same way at work, wherever you are. Your country needs you, more than that, humanity needs you and the knowledge and skills you acquired at school. Use them to advance the cause of your nation and that of humanity.I want to conclude by thanking Cephas’ mother for raising you and your siblings after the death of your father at a very tender age. Thank you very much mother.I would so like to take this opportunity to thank members of your family for the support they gave you. Your friends and colleagues at school. The same goes for Andile.

Today is a day of celebration, let’s enjoy.